These Texas Women in Medicine Are Fighting Physician Burnout 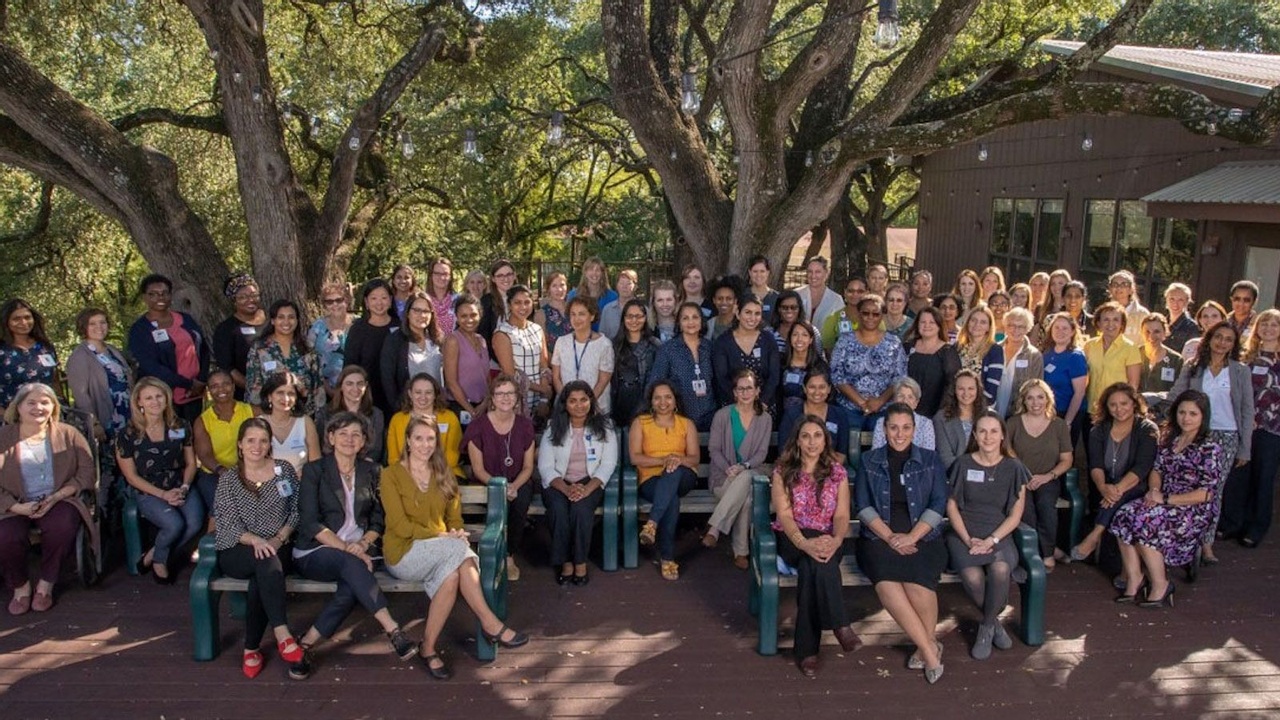 In a field once limited almost exclusively to male practitioners, female physicians can now be found working and excelling in all fields of medicine. In fact, in 2017, women made up a slight majority (51.6% versus 50.7%) of the new enrollees in American medical schools for the second year in a row.

However, an alarming percentage of young women who leave medical school eager to practice medicine soon find themselves experiencing symptoms of burnout. One study defines burnout as “long-term, unresolvable job stress that leads to exhaustion and feeling overwhelmed, cynical, detached from the job and lacking a sense of personal accomplishment."

Women physicians experience burnout in greater numbers than their male counterparts, and they’re more likely than their male peers to shift to part-time practice or drop out of medicine altogether. In a 2018 survey conducted by The Physicians Foundation, 85% of female physicians expressed feelings of burnout, compared to 74% of males.

Sobering statistics like these raise the question of why the burnout rate for female physicians is significantly higher than it is for their male counterparts. In an extensive study, the National Academy of Medicine (NAM) offered a number of explanations:

One female physician who has stepped forward to confront this challenge is Dr. Dawn Sears, a graduate of Texas A&M College of Medicine and a specialist in gastroenterology. Though being a woman in this particular specialty is rare, Dr. Sears has not let that circumstance slow her down. She now serves as chair of the gastroenterology division at Baylor Scott & White Medical Center – Temple, where she is making her voice heard on the subject of female physician burnout.

Dr. Sears is uniquely qualified to confront this issue. As a mother of three children (including a daughter with special needs) and a doctor in a demanding field, her leadership is based on hard-earned experience.

“I believe God has placed me in this position for such a time as this,” Dr. Sears says. “To lead in a really neat way that only I can do because only I can tell my story of being in a specialty that, at the time, was only 3% women and is now up to 12%.”

Well aware of the 85% burnout rate among female physicians and determined to bring about change, Dr. Sears decided to bring together a diverse group of 10 other women physicians in 2017. Together, they went to work creating a group they called Women Leaders in Medicine and subsequently staged a half-day summit attended by 120 Baylor Scott & White physicians and leaders in Central Texas. Shortly thereafter, The Physicians Foundation awarded Women in Medicine a $150,000 grant to continue its efforts to reduce burnout among women physicians through leadership development and networking opportunities.

These initial efforts have now grown into twice-yearly gatherings attended by more than 300 women physicians in North and Central Texas. In addition to these summits, the work of Dr. Sears and her associates includes networking events, online connections and support groups, and mentoring relationships, all based on disciplined research efforts.

What makes the Women Leaders in Medicine program unique is its evidence-based approach to the challenge of reducing burnout among women physicians.

“We have objective data from 150 different points, from school debt to special needs children to specialty to hours,” Dr. Sears says. “We’re collecting all of this longitudinally and on the same person to be compared with themselves from two years ago. In between, we’re looking into which programs did they participate in and what difference did they make?”

It’s through this data-driven approach that Dr. Sears and her associates hope to discover what can truly improve conditions for women practicing medicine. One of the most promising elements of their work is an emphasis on relationship-building and mentoring.

“Our data shows that whether you are the mentor or the mentee, your burnout scores decrease,” she says. “It’s all interpersonal. To have these real-life connections and chances to foster each other has a tremendous, positive impact. That’s our secret sauce.”

The response to their innovative program has been overwhelming, not only from established practicing physicians, but also from residents and medical students as well. In a November 2019 survey, 89% of participants said the Women Leaders in Medicine program helped prevent burnout in their careers.

Spreading the cause beyond Texas

Although the Women Leaders in Medicine program has already made a significant impact throughout the Baylor Scott & White Health system, Dr. Sears hopes that its influence will soon be felt across the nation. Her plan is to distribute the Women Leaders in Medicine model to other health care programs in the United States, sharing best practices and encouraging other medical groups nationwide to invest time and resources in their female physicians.

To learn more about recent advances in medicine and find practical advice to help you stay well, check out the Baylor Scott & White Health blog, Scrubbing In.

Stay connected with news and updates!

Join our mailing list to receive the latest news and updates from our team.Don't worry, your information will not be shared.

We hate SPAM. We will never sell your information, for any reason.